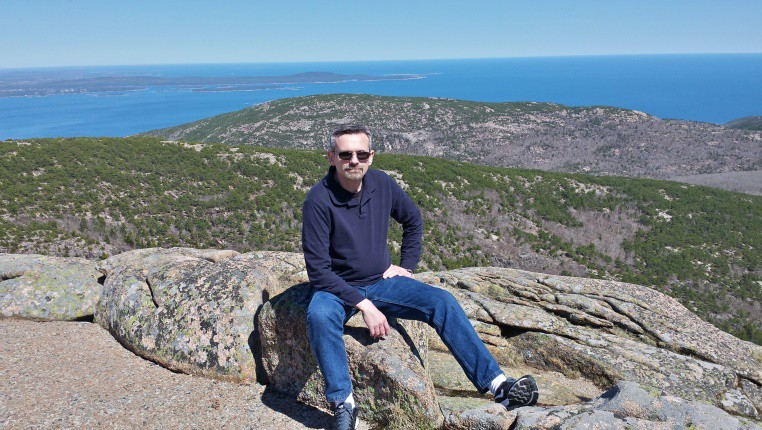 It wasn’t long after the attacks of September 11, 2001 that Smith’s unit activated and deployed to Lajes Field in the Azores, Portugal, where they would back-up and augment active duty forces.

Like so many who are deployed, being away from loved ones was difficult for Smith.

“Being away from my wife during deployments was hard on both of us, but likely tougher on her,” says Smith. “I wrote many letters to her and called home as often as possible, but nothing could replace being together. My comrades helped get me through it, and I helped them. My wife was home alone.”

As tough as military service was on their relationship, it was equally tough on the body, and, as many veterans have experienced, the impact of service injuries or illness can last a lifetime, and often worsen as the years go by.

“I’ve been retired from the service for 10 years, and the physical effects still linger,” says Smith. “Some even grow steadily worse.”

Smith’s wife convinced him to seek disability compensation, but the paperwork, he says, was “overwhelming.” That’s when DAV came into the picture.

“Fortunately, a friend who is active with DAV helped guide me through the process,” says Smith. “I could not be happier with what the DAV has done for me. They are my advocate – cutting through red tape and making life much more enjoyable for me and my wife.”

Grateful for the assistance he received from DAV, and wanting to pay it forward, Smith and his wife donated their car to DAV’s vehicle donation program.

“When it came time to replace her 18-year-old car, we decided to make a DAV car donation rather than sell it or trade it in,” says Smith.

The Smiths donation will help veterans and their families. DAV makes it easy to part with an old or extra vehicle and will pick up the car, free of charge, at the donor’s convenience.

“We can’t always donate a lot, but we do what we can, all in the name of helping my fellow veterans, which is the whole reason for DAV’s existence,” says Smith.

A DAV car donation becomes a resource to help veterans live their lives defined by the respect and dignity they deserve. More information about donating a car to benefit veterans is available by calling (833) 227-4328 or visiting Dav.org/cars . 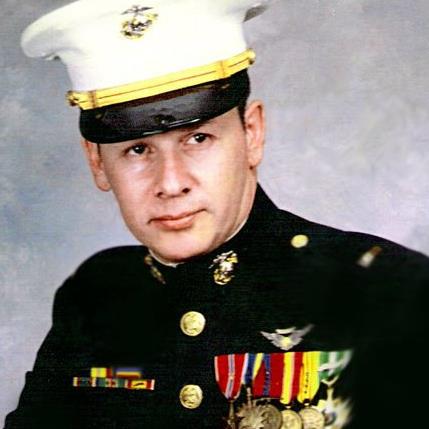 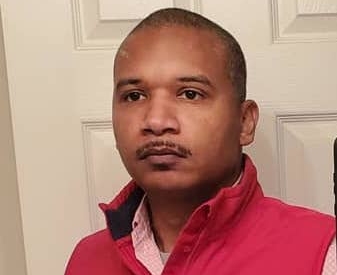 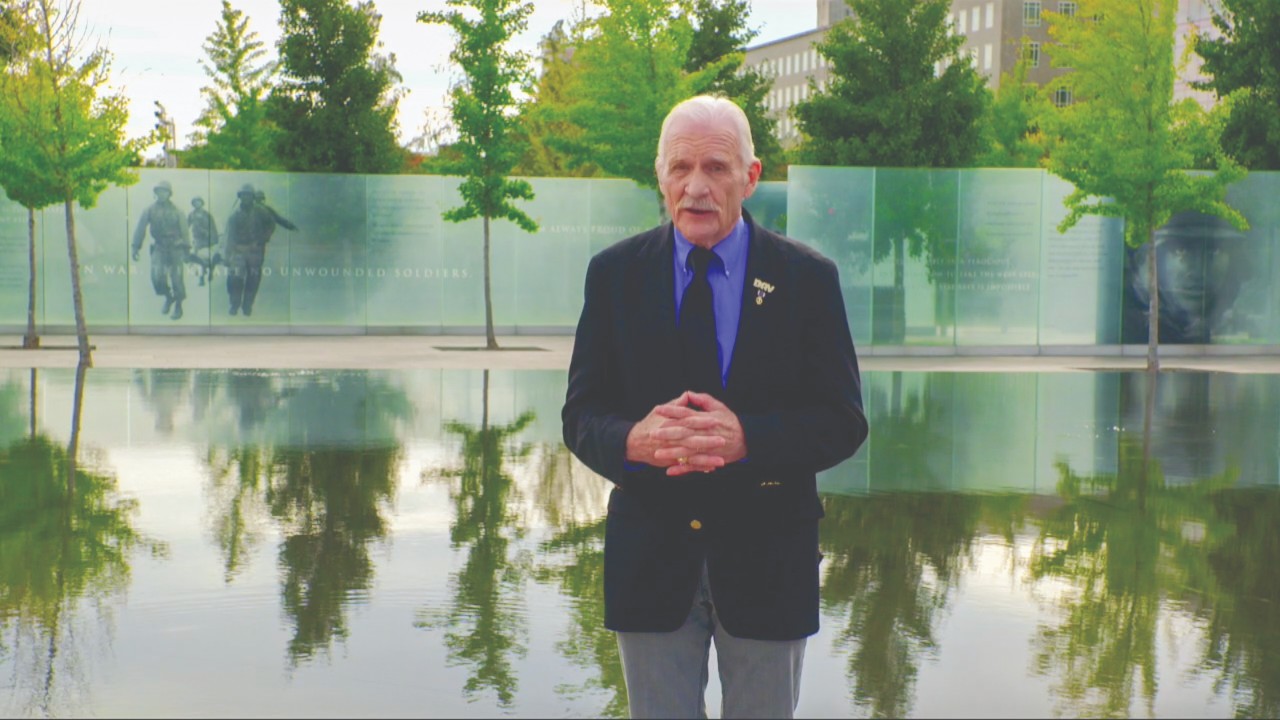 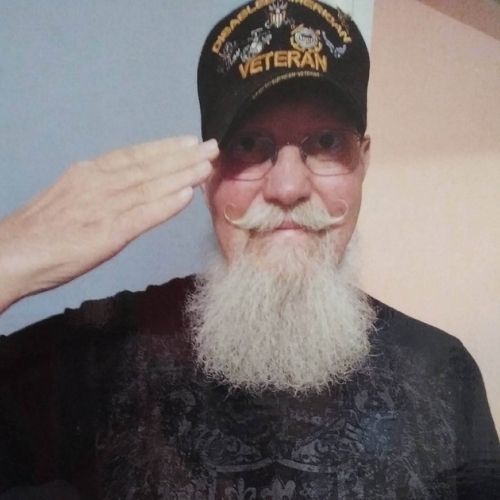 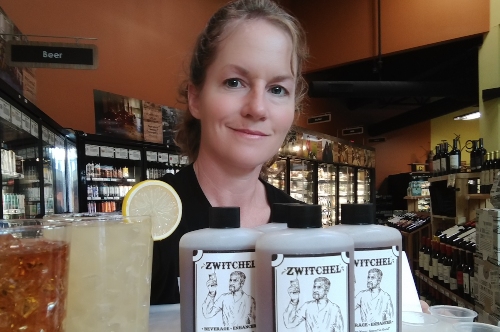 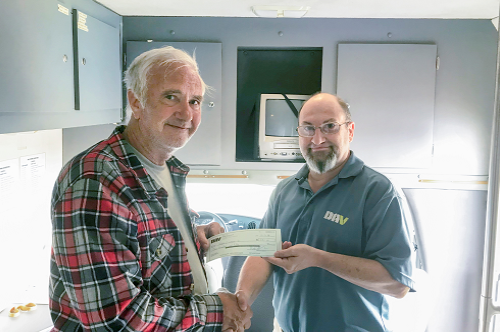