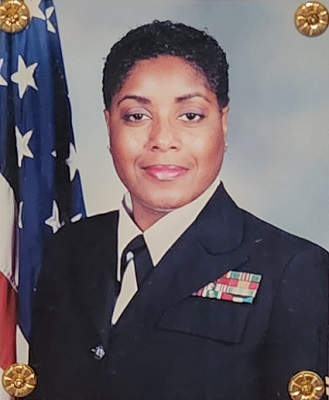 Navy veteran Ramona Ross-Bacon was a gunner’s mate who handled Tomahawk missiles, air-to-surface rockets and torpedoes during the Gulf War. While she was proud of her service, working on this powerful weaponry deeply troubled Ramona's moral conscience.

“Don’t get me wrong, I continued to do my job. I didn’t skirt on anything that I was supposed to do,” said Ramona. “I’m thankful to be an American. I’m a sailor and a gunner’s mate. But today it still bothers me when I think about the weapons that I assembled.”

During Operation Desert Storm, she worked in an intense environment preparing armaments on the cruiser USS Yellowstone AD41 delivering missiles and torpedoes to the fleet. She was concerned about the safety of her shipmates as well as her own.

“One wrong move in handling or securing these missiles could be detrimental to the safety and security of our ship,” said Ramona. “And, I had a husband and a 2-year-old son to get back to.”

After 9/11, she began to wonder whether the missiles she built and worked on were employed against the enemy, or whether the munitions killed innocent civilians instead. It was one thing to defend the nation. It was another thing to know the weapons could strike the wrong target or even wound and kill her fellow Americans.

“I had a hard time knowing that the missiles I built and repaired had been the ones that went into another country and killed or hurt someone,” she said.

Like many of her fellow brothers and sisters in uniform, Ramona served with honor but feared the far-reaching consequences of her mission. This created for her a type of invisible wound known as a “moral injury.”

According to the Department of Veterans Affairs, moral injury in the context of war comes from participation in actions related to warfare, such as killing or harming others. Moral injury can also come indirectly from acts such as witnessing a death or others dying, failing to prevent immoral acts, and granting or receiving orders that can be viewed as immoral or inhuman.

It was this type of invisible injury that Ramona had difficulty overcoming. And, serving as a torpedoman’s mate was grueling work. She was both mentally and physically stressed and fatigued.

“The wear and tear on my back and joints was and is indescribable,” she said. “There were many sleepless nights.”

Fortunately, Ramona connected with DAV for help with her benefits claims, not only for her moral injury but for the physical injuries that she also sustained.

“DAV was instrumental in helping me obtain my service-connected disability rating. It was because of them that I chose to pay it forward and become a chapter service officer,” she said. “I've been a member since 2000 and am blessed to volunteer beside the best of the best. I love the camaraderie, and I can trust again.”

Ramona has discovered a new mission with her fellow disabled veterans. She also found solidarity and inclusion among comrades who could relate to her struggles.

“This group of men and women have become extended family to me. There’s just comfort in knowing that you are not alone,” she said. “Someone else knows and can feel your pain without judgment, ridicule and shame. There’s no better place to be.”

To read more about the definitions and symptoms of "Moral Injury," visit the DAV's Veterans Resource page about this important topic. 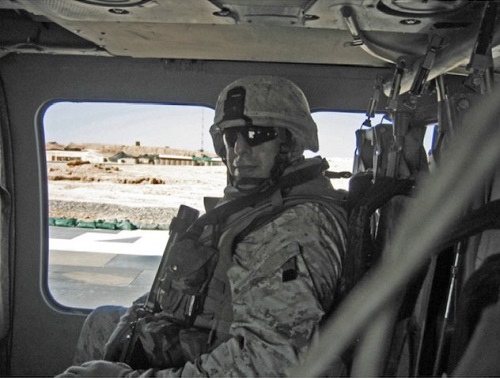 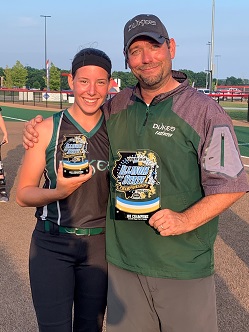 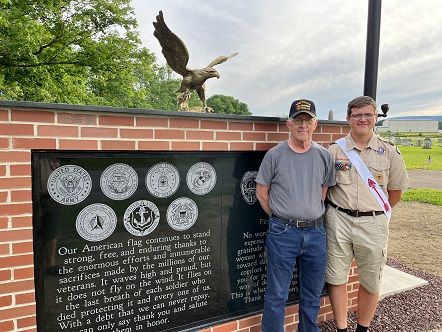 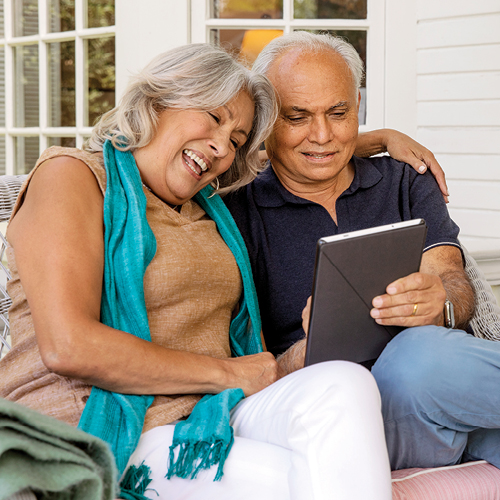 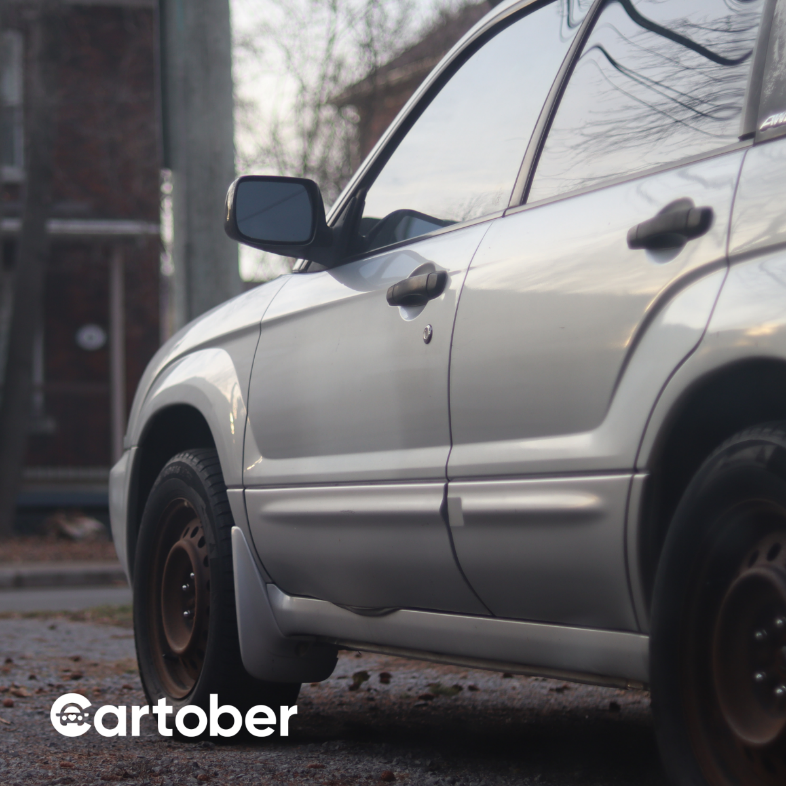 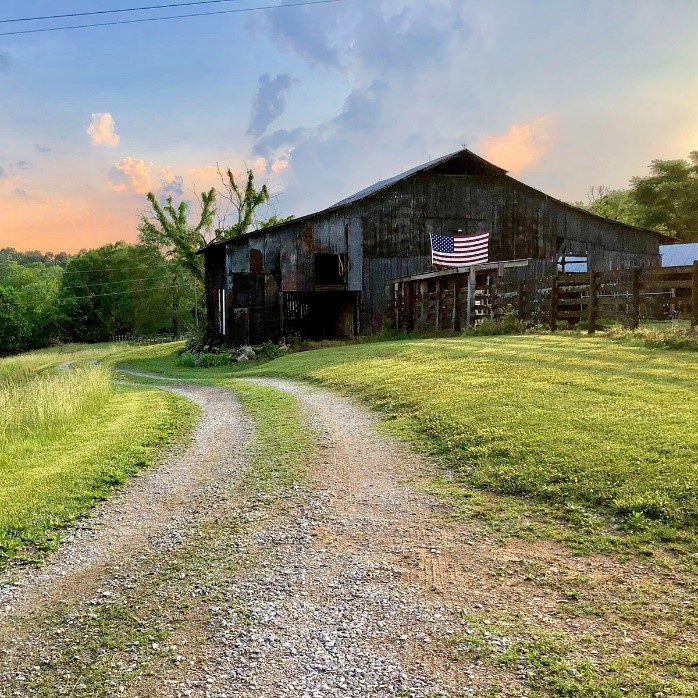 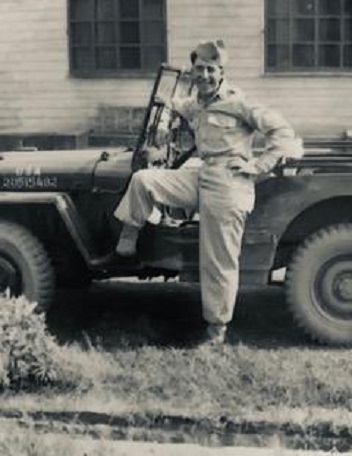 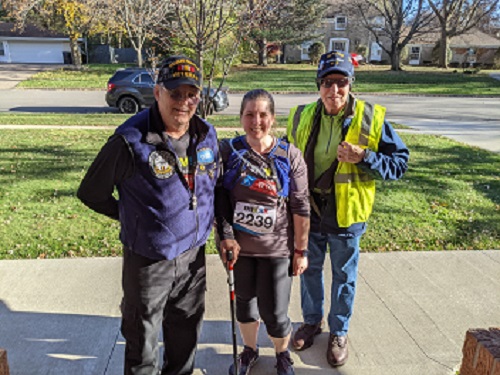 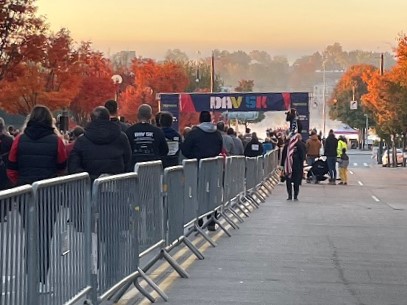 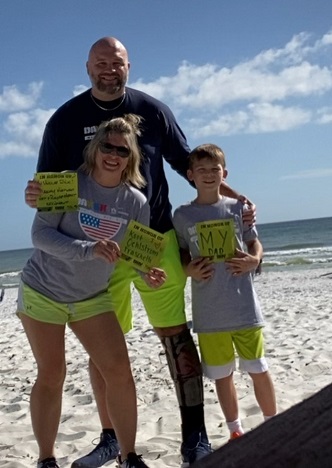 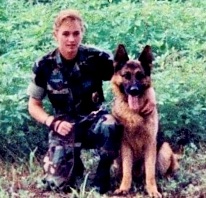 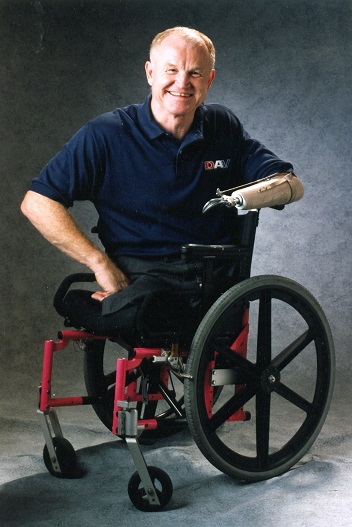 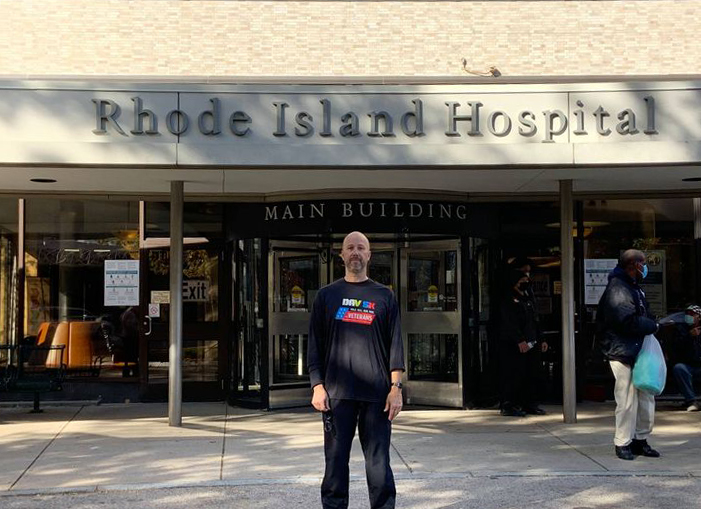 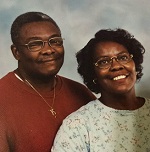